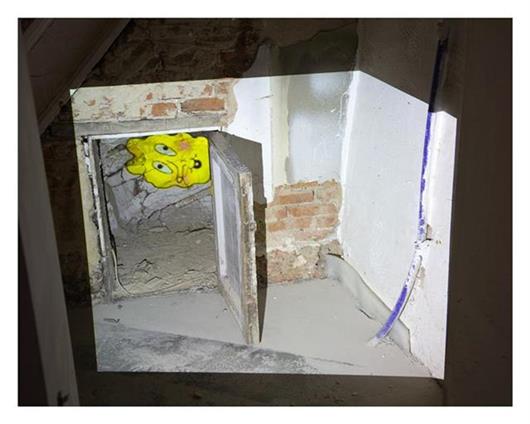 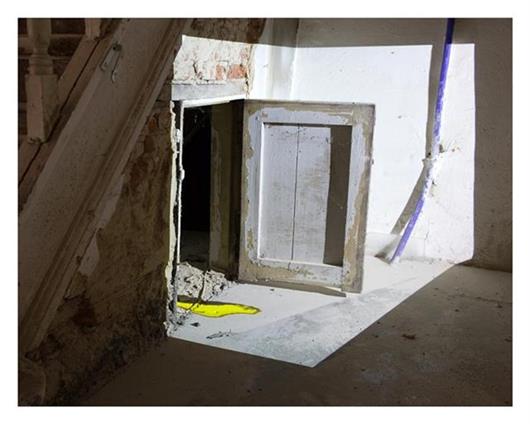 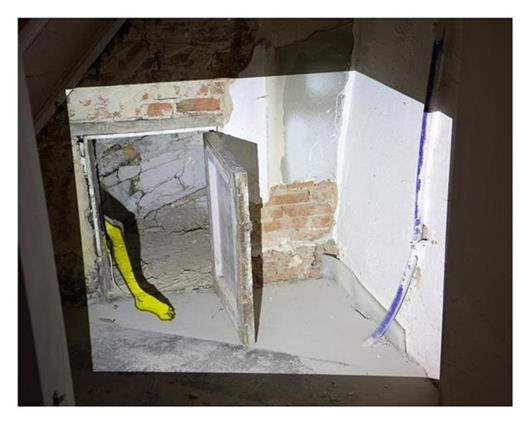 Egill Sæbjörnsson participated at Coup de Ville 2010. This text was published in the catalogue.

Egill Sæbjörnsson weaves webs of threads into his artistic compositions that tie together and integrate various levels of reality. To achieve this interlocking effect, the artist has recourse to different media, all blending together quasi-indiscriminately: music, sculpture, film projection, performance, and animation. The artist visualizes things - whether they be ping-pong balls or a bottle - as independent'beings' possessed of individual inner life. His work is aimed at animating that authentic 'being' that is the quality of every object: by means of theatrical resources, his poetic spaces breathe life into these objects and inspire them with rhythmic movements, in the manner of the progression of notes on a music staff.

For the Coup de Ville exhibition, Sæbjörnsson has filmed the sculptures that grace the square in front of the town's train station and on Regentie Square. He filmed his images from a passing car, which actually creates the impression of our viewing a road movie, which immediately and instinctively conjures up the view of the American movies from the sixties and seventies - particularly of the well-known Easy rider classic (1969) - whose action scenes are filmed in the midst of desert landscapes, are adventurous affairs, and typify the rebellious spirit of the times. From that viewpoint alone, the idea of embarking on anything resembling a road movie in Sint-Niklaas is quite absurd. And why, for instance, has the artist selected these two particular squares? Sæbjörnsson plays a bit of a game with our expectations, our anticipations, or rather, he does just what we would not expect him to do. We are trailing the artist throughout his trip across a town that, suddenly, no longer looks quite the same.

This film is being shown inside an artistic composition wherein a number of different objects are animated. Sæbjörnsson does not pick objects that would enhance the ambiance of a road movie; rather, he opts for objects that are - in truth - really quite banal, such as a pail or wooden stick. This combination of film and objects generates a surprising, strange, surrealistic impression. The artist shows us that objects can be many things, not least within our own imagination. Or, as Lula Fortune, one of the characters in David Lynch's movie Wild at Heart (1990), expresses it: "This whole world is wild at heart and weird on top."